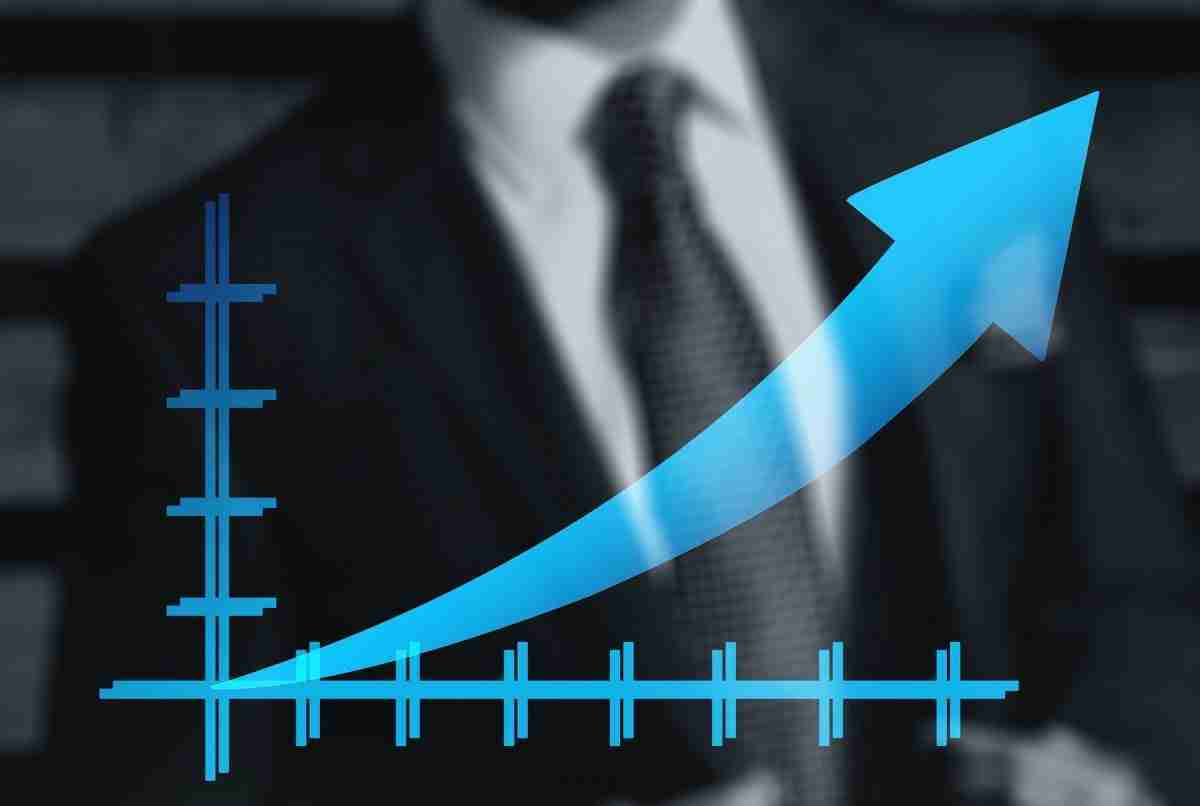 TOP 7: Books for Entrepreneurs Under 30

Is reading 7 amazing books better than reading 100 average books? A few months ago, I decided to test this theory by reading the most-recommended Books for Entrepreneurs under 30. It is, without doubt, one of the best things you can ever do for yourself.

What it’s about: Despite its gimmicky title, The 4-Hour Work Week is perhaps the best book ever written for first-time entrepreneurs. It deals with everything from improving your efficiency, to outsourcing tasks and finding products to sell for profit.

Best Lesson: The 80/20 Principle (Pareto’s Law) states that 80% of effects come from 20% of causes. For example, for this website:

By knowing this rule, we can focus on important things, while doing much more in less time (it’s about working smart, not working hard!).

What it’s about:  Be first in your market. Monopoly is better than competition.

Best Lesson: In the USA in 2012, the average airline company made a profit of only 37 cents per passenger. Google, meanwhile, made more profit than all of these companies combined because of one reason: the lack of competitors in the search engine market. Google isn’t in a race to the bottom, to sell at the lowest prices.

#3. The 22 Immutable Laws of Marketing

What it’s about: If you can’t be first in your market, then create a new market!

Best Lesson: In general, the leader of a market is dominant, normally having double the market share of its closest competitor. For this reason, it can be better to make a new category for your company.

What it’s about: Published in 1937, Think and Grow Rich is one of the best-selling books of all time. Its author, Napoleon Hill, interviewed hundreds of the most successful people from his era, to know the common traits of their success.

Best Lesson: It is often said that “A journey of 1,000 miles starts with a single step” and this book emphasises the power of the first step in many ways. If I want to become fit in 2018, I will buy a gym membership straight away (because saying “I will be fit in 2018” involves no plan, so it’s probable that nothing will happen). Make action plans for this week, rather than for this year.

Best Lesson: I love this book because it has hilarious stories to demonstrate each of its marketing principles. While useful for marketers, it also acts as a good warning for consumers (so that they are not taken advantage of by dishonest advertising). For example:

#6. How to Win Friends and Influence People

What it’s about: Considered to be one of the most influential books of all time, Dale Carnegie’s 1936 classic has transformed the lives of millions of people, in very positive ways.

Best Lesson: No matter how bad you may feel at times… If you start a conversation with positive comments, the whole thing is likely to be upbeat. Think happy and you will be happy.

What it’s about: Perhaps the most enjoyable book on the list, Outliers deals with the hidden stories behind successful people. Famously, it introduces the idea that one needs 10,000 hours to become a master of something (for example, The Beatles played music in a strip club in Germany for six to seven nights a week, for two years, before they became famous. Meanwhile, most other bands only practiced together for once or twice a week).

To buy books, we highly recommend Amazon.com and The Book Depository. Thanks for reading!