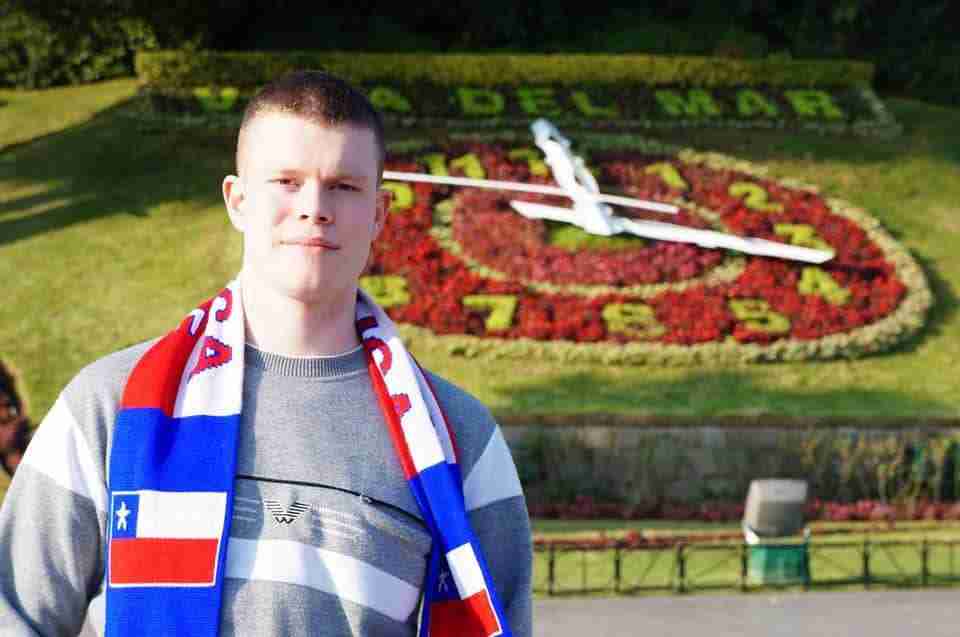 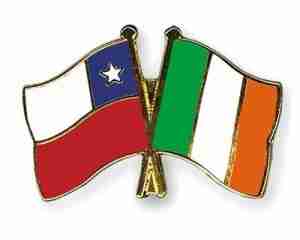 Chile Ireland: A few months ago, Ireland announced an embassy for Chile. Adam Patrick Fulham gives an account of his two years in Santiago, the country’s iconic capital.

2013 was quite a strange year of my life: I was twenty-one, in my final year of college and didn’t know what to do after graduating. This all changed one day, however, when I met a woman… 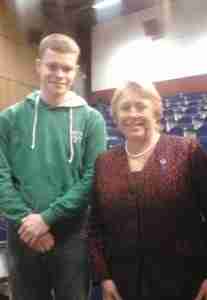 Michelle Bachelet, President of Chile, was giving a talk in UCD one day so I popped along to see what it was about. We chatted for a few minutes afterwards, when she said I should swing over to Santiago to learn a new language and see a new continent. So, I said why not and went a few months later.

Upon arriving in Chile, I quickly got a nickname because of my typical Irish complexion. For good or for worse, it stuck for the next two years. 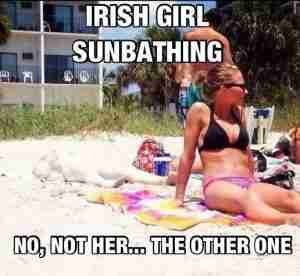 Chile turned out to be a great country to be Irish in, as the national hero, Bernardo O’Higgins, was a ginger-haired man with a father from County Sligo. This made it easy to strike up conversation, as most Chileans have never met an Irish person before.

‘Terremoto’, or ‘Earthquake’ in English, is one of Chile’s national drinks. A delicious mix of pipeño and ice cream, it is so-called because one or two of them will leave you feeling shaky! 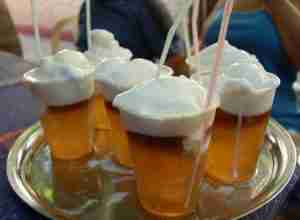 Of course, there are also earthquakes of the natural kind, but they only happen once every few years and the buildings in Chile are well-built to resist them. All I ever experienced myself were tremors and they were far more interesting than they were scary. 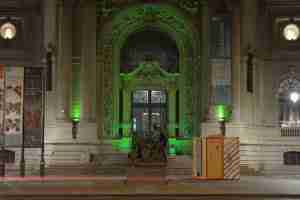 In 2015, the Irish Community of Chile got together to help illuminate an additional five landmarks across the country. We also held an Irish Festival in the country’s most important museum. 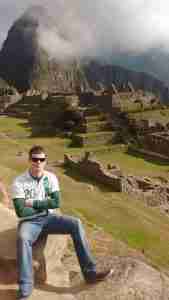 The highlight of my two years in South America was definitely the last two months, when I saved up enough money to travel around the southern half of the continent. In Ireland, we often assume that the cultures of these countries are the same because of their shared language, but the reality isn’t like that at all.

In Argentina and Uruguay, for instance, people are of mostly European descent. Their wines are world-renowned, while their meat is undoubtedly the best in the world.

Chile, meanwhile, has quite a unique culture as it is cut off from other countries by desert, mountains and sea. The longest north-south country in the world, it claims Antarctic territory on the one extreme, while also having the driest desert in the world.

In Bolivia, Paraguay and Peru, most people are either Indigenous or Mestizo (mixed race). It was in these countries where I got to visit a monkey reserve, salt flats and the iconic Machu Picchu (which I had always seen in photos, but is so much better to experience in person). They were probably my favourite places because of their contrast with Europe and the friends I made during my journeys there. 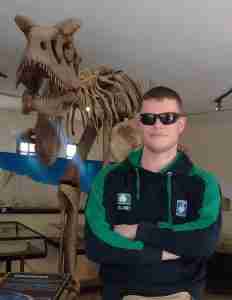 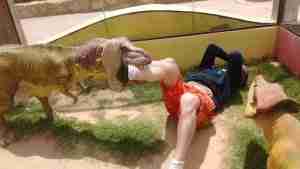 While Chile could be tough sometimes, it did a lot for my confidence, made me more independent and challenged assumptions I had held for my whole life too. It was also very fun and has even led to me making a business for Latin Americans here in Ireland.

As Mark Twain once said: “Twenty years from now you will be more disappointed by the things you didn’t do than by the ones you did do”. The world is a book and Ireland is just one page, which is why I think that every person should live abroad at least once in their life. Chile Ireland. 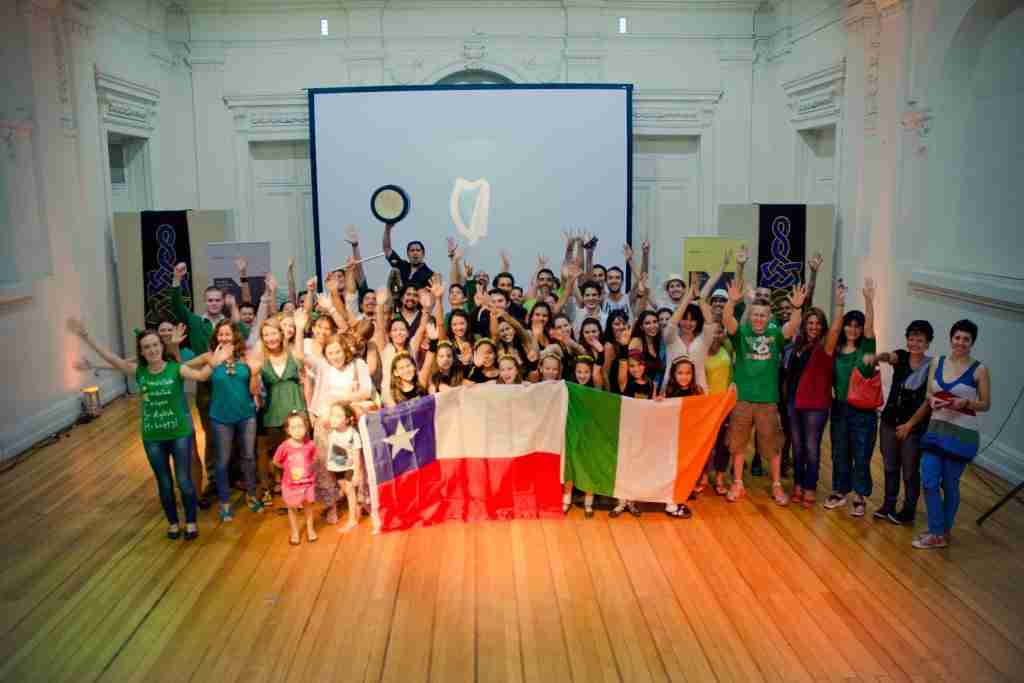