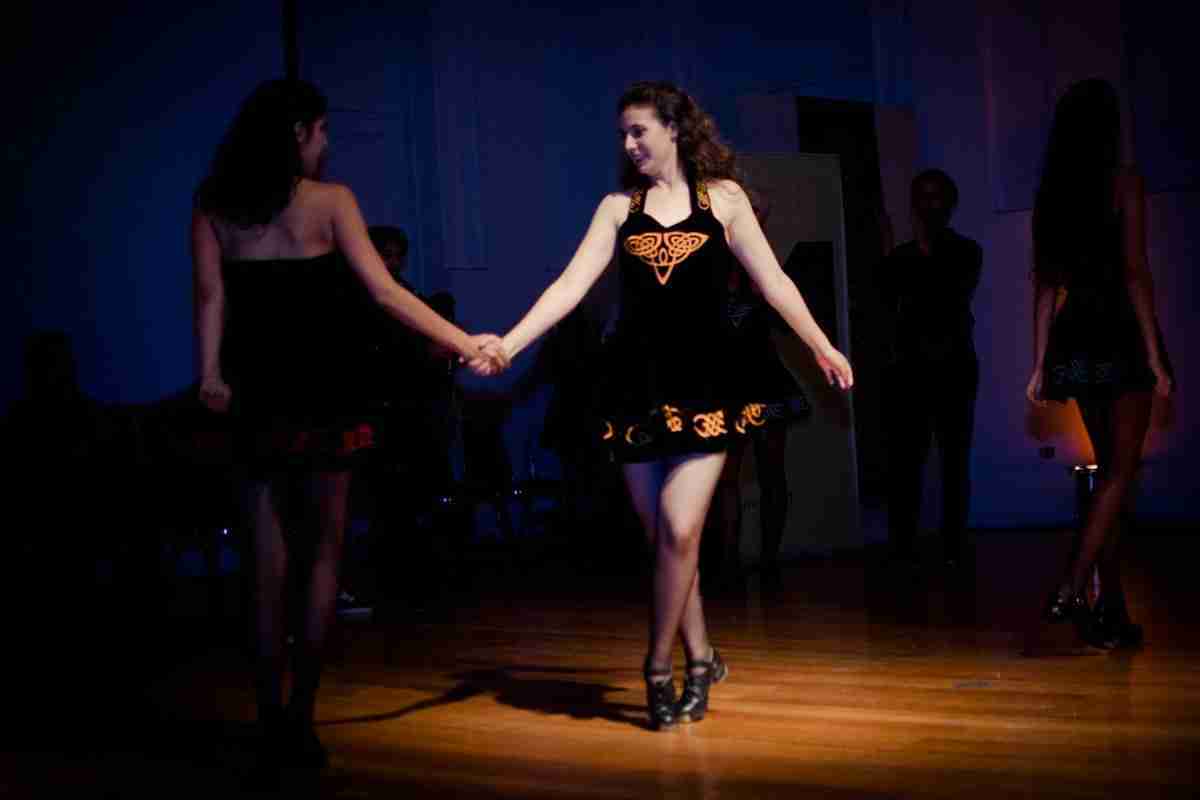 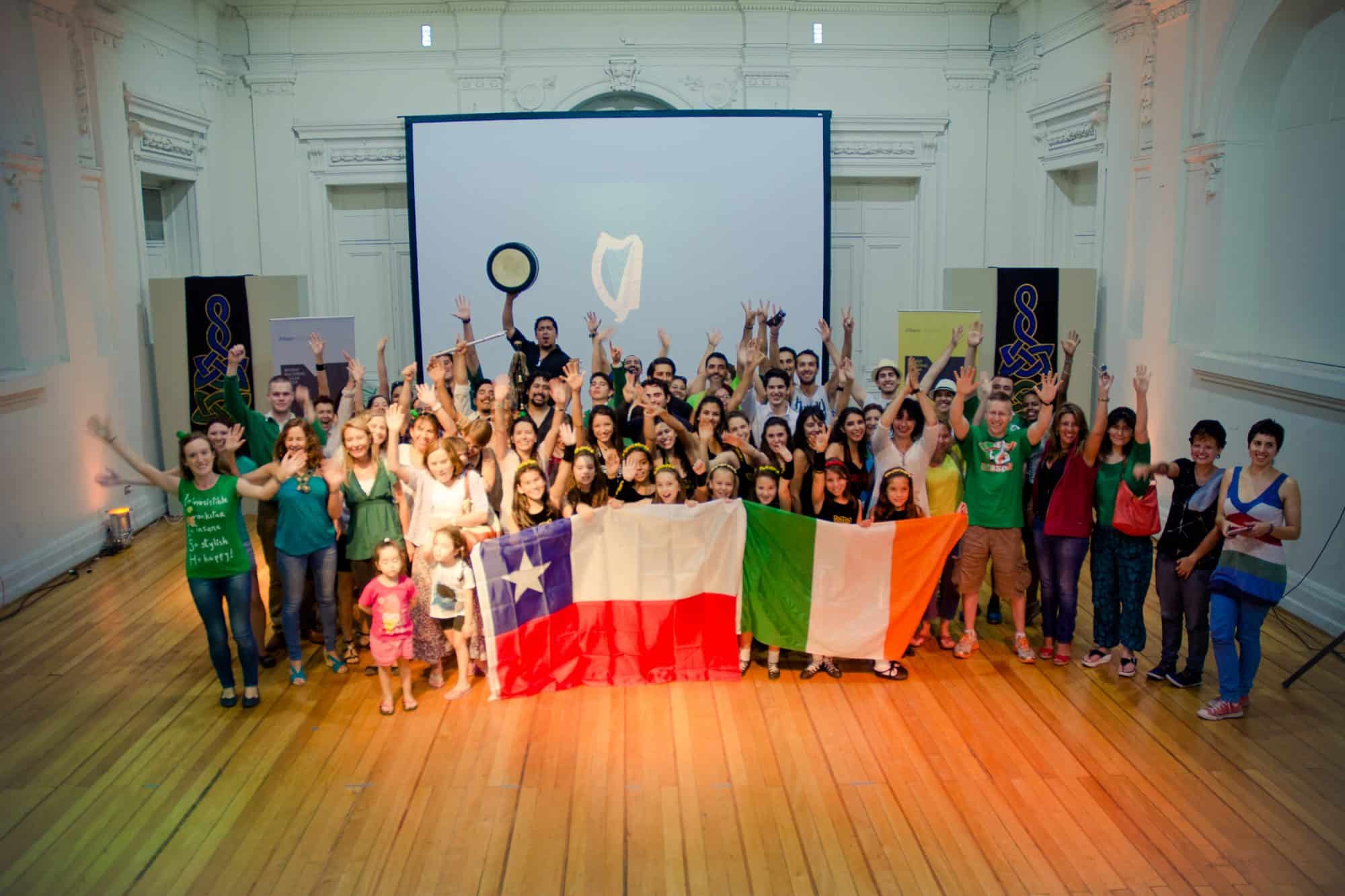 An interview with Matt Mulvey T.C.R.G., director of the first Irish Dance Academy in Chile. 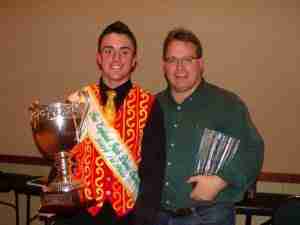 Founded in 2004, the Santiago-based Mulvey Rakos Irish Dance Academy is one of Chile’s best-known dancing groups. It headlined Chile’s first-ever Irish Cultural Festival and has even participated twice in Chile’s Got Talent (‘Talento Chileno’). The academy has also participated in international competitions in countries such as Argentina, Brazil and Ireland.

Chile, of course, is a country with plenty of Irish Connections (the country’s founding father, Bernardo O’Higgins, had an Irish father). There is now a national Irish Association, twenty Irish Pubs, and a range of new Irish dance and music groups. The annual St. Patrick’s Day Celebrations have grown rapidly in popularity in recent years too. 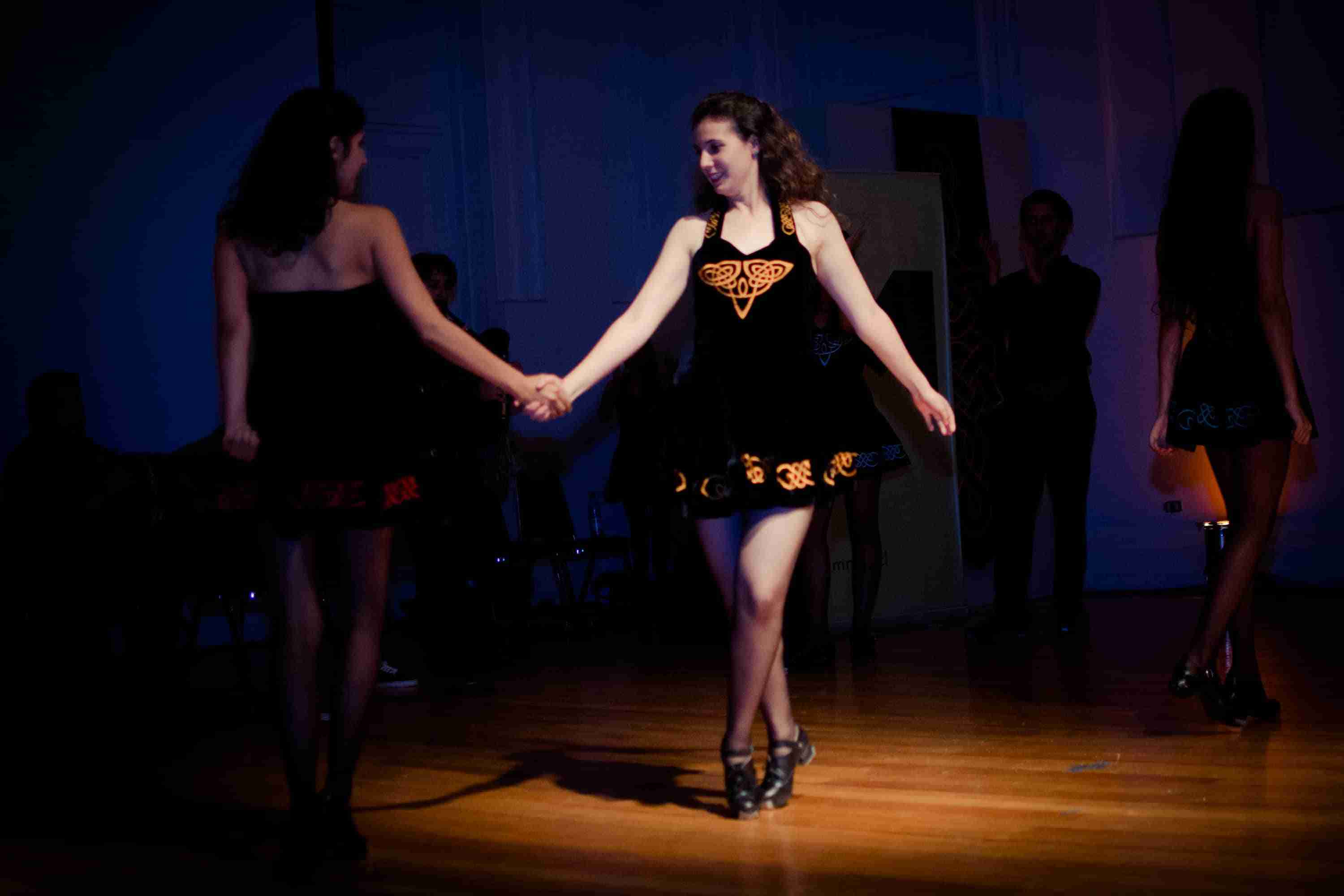 Though he lives in Santiago now, Matt was actually born in New York and grew up in Connecticut with his parents and brothers.

“When I was in the 3rd grade, my parents won tickets to see Riverdance. I instantly fell in love, and for the next year I spent countless hours listening to Irish music on my Walkman.”

“One morning, we were reciting prayers in my parochial school when – all of the sudden – you could hear the opening number to Riverdance emerging from the backpack locker. As I trembled in fear as to what might happen to my Walkman, the rest of my class giggled and pranced around pretending to “Riverdance”. I’ll never forget it!” 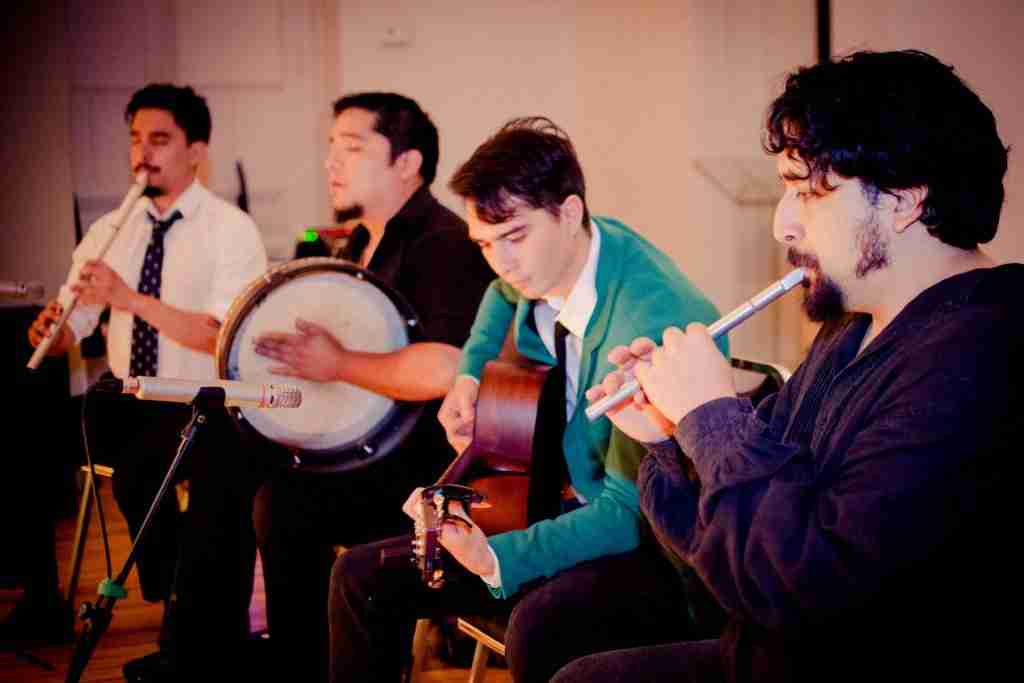 As a teenager, he was taking part in national and international competitions with the Gray School of Irish Dance. Though his training had him physically ready, Matt says the mental challenge was the hardest:

“I always let my nerves get the best of me when I was younger. I would feel ready until the day of the competition and I would instantly start self-doubting when I walked into the venue. I would often get physically sick, sometimes on stage. The combination of overwhelming anxiety would prevent me from being able to eat before any competition.”

“In 2009, I dedicated the first three months of my freshman year to dieting, exercising and travelling almost 20 hours per week to and from dance class. I’ll never forget the feeling of euphoria when I won my first championship. My lifelong dream had become a reality. It was 100% worth all the blood, sweat and tears!”

In 2012 Matt was was voted “Most Dedicated Man of the Year” by Irish Dance Magazine. Matt loves sharing his story with students to help inspire them and help them achieve their highest potential in all aspects of life:

“If I could do it, anyone can do it. This is the message behind my teaching philosophy. I feel lucky to have experienced the process of using self-discipline to achieve a goal. Realizing that you can dream something, apply yourself and then achieve it is truly magical for a young person!” 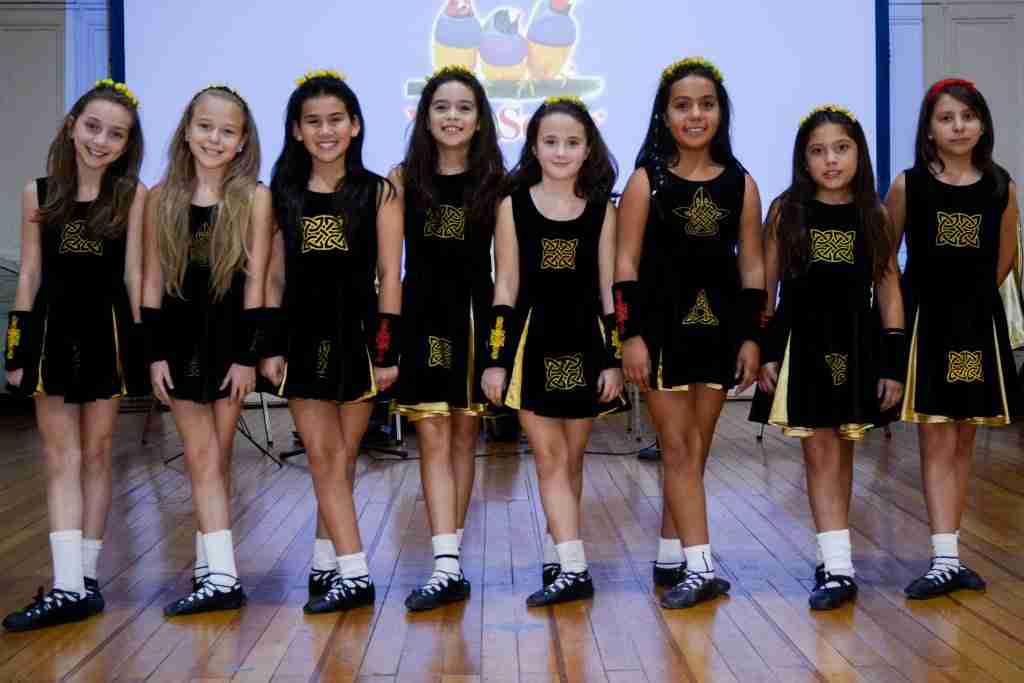 From Connecticut to Chile

In June 2017, Matt quit his job to work full-time in Irish dancing.

“At the time I had no idea what I was going to do… but I knew I had to make the decision to leave my job. Just one week later, I got a call out of nowhere, about doing an Irish Dance Program in Chile.”

“It was the hardest decision of my life, and there was a split second at the airport where I thought it wasn’t too late to admit the whole idea was crazy and that I couldn’t go. But the support of my fellow teachers and students gave me the courage to say hello to a new Irish dance family.”

Upon his arrival to Santiago, Matt was welcomed with open hearts and open minds. “I instantly felt at home”.

The Mulvey Rakos Academy, who you can contact through their Facebook Page, provides lessons in centres throughout Santiago: