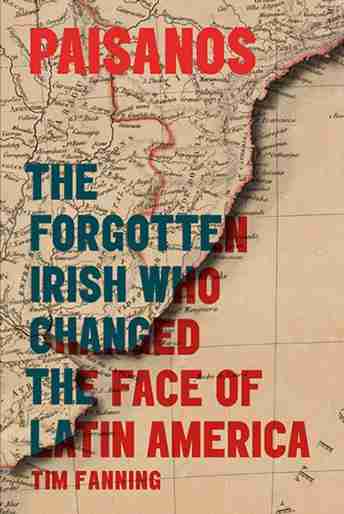 5 must-read books on the Irish in Latin America

The University College of Cork recently launched an ‘Irish in Latin America’ exhibition, with Irish President Michael D Higgins among the attendees. This inspired us to compile a list of the best-ever books written on Irish icons of Latin America.

Paisanos: The Forgotten Irish Who Changed the Face of Latin America 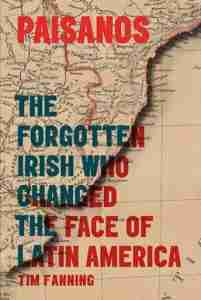 Published in 2016, Paisanos is the definitive book on the history of the Irish in Latin America. It takes the reader on a centuries-long journey from Ireland and Spain, to Chile and Colombia, all the way up north to Mexico.

Paisanos is a great starting point for anyone who wants to understand the impact of the Irish in Latin America. It is detailed, but incredibly easy to read at the same time thanks to the writing of experienced author Tim Fanning.

The Irish Soldiers of Mexico 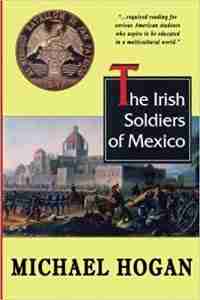 The Irish Soldiers of Mexico was a phenomenal success when it was launched back in 1997. It sold out four editions and has since inspired a movie and two documentaries.

The book tells the story of the Saint Patrick’s Battalion (el Battalón de San Patricio) – a group of Irish and European soldiers who defected from the United States in order to fight for the Mexican Army during the Mexican-American War of 1846 – 1848. Their eventual defeat resulted in mass executions carried out by the American Army. The San Patricios are well-known heroes in Mexico today. 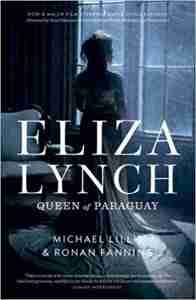 Eliza Lynch: Queen of Paraguay explains the life story of Cork woman Eliza Lynch, who was the long-term mistress of Paraguayan dictator Francisco Solano Lopez. Lynch is both reviled and loved in equal measure, due to her role in the War of the Triple Alliance, in which up to 90% of Paraguay’s male population was killed by forces from Argentina, Brazil and Uruguay.

The Admiral from Mayo: A Life of Almirante William Brown 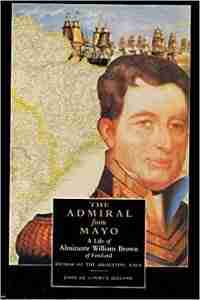 A difficult-to-obtain book, Admiral from Mayo: Life of Almirante William Brown is an excellent biography of one of Argentina’s most beloved figures. According to the Irish government, Brown is today named after “several ships, a naval base, three towns, 320 schools, six football clubs and about 1,100 streets” in Argentina.

The Irish Zorro: The Extraordinary Adventures of William Lamport 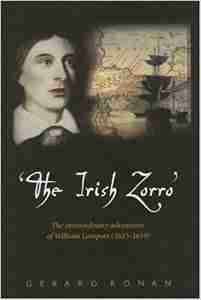 Said by many to be the inspiration for Zorro, Lamport is widely lauded in Mexico as a national hero. He preached radical ideas about racial equality and the abolition of slavery, before being burned at the stake for the crime of heresy.